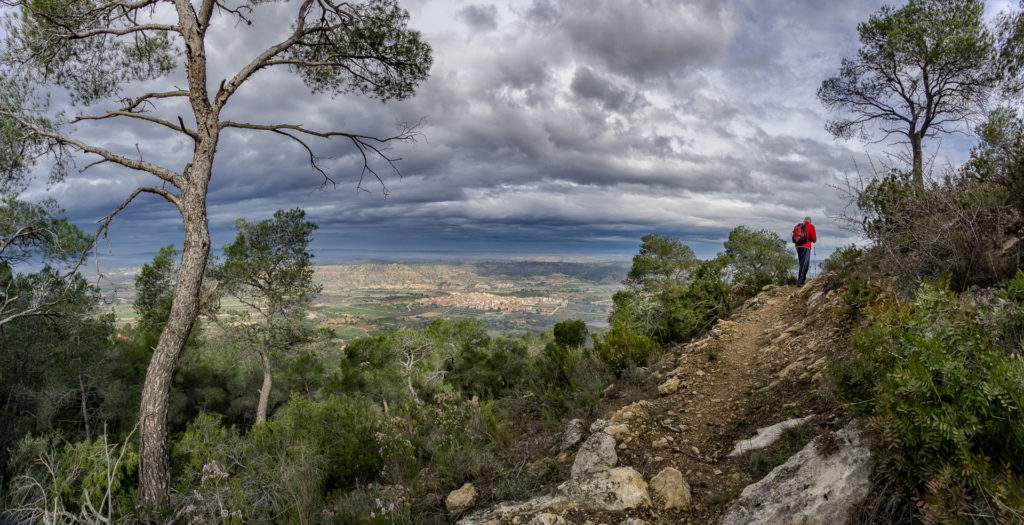 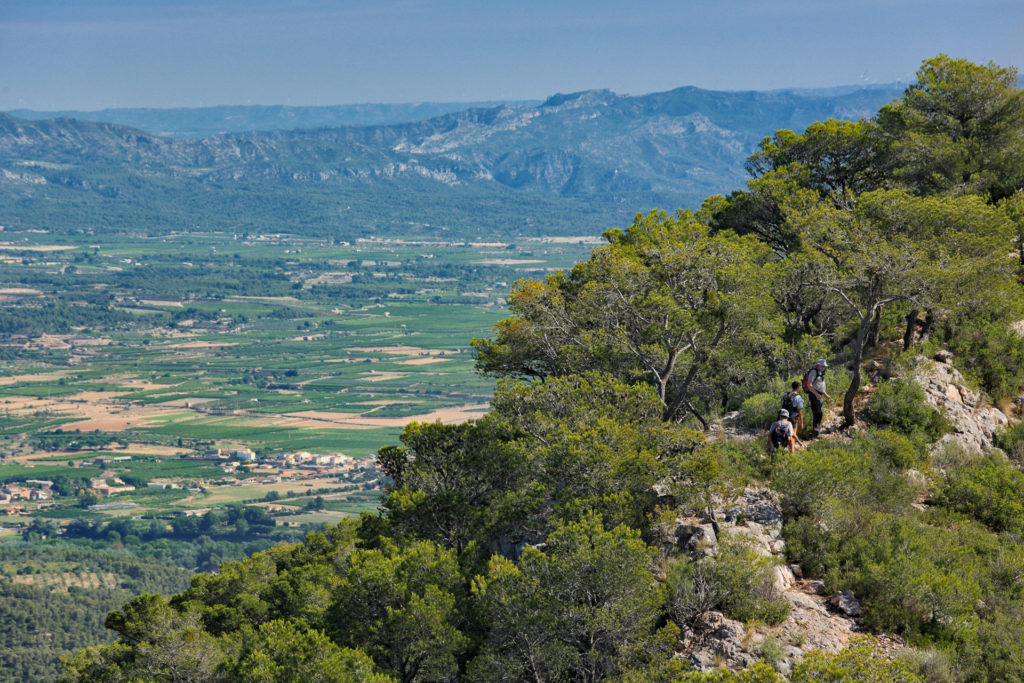 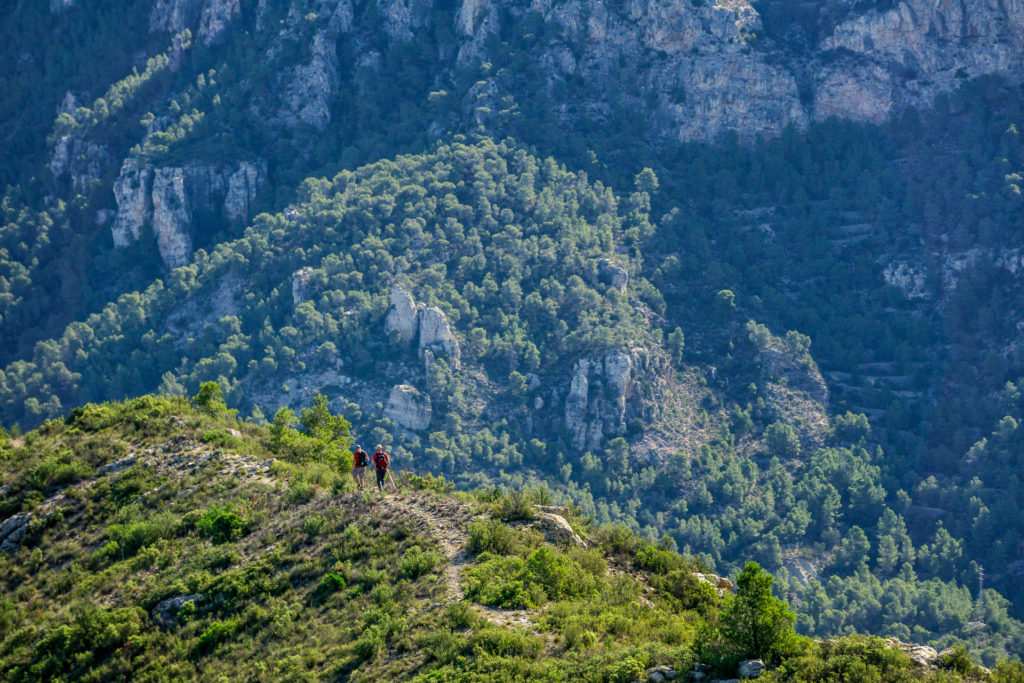 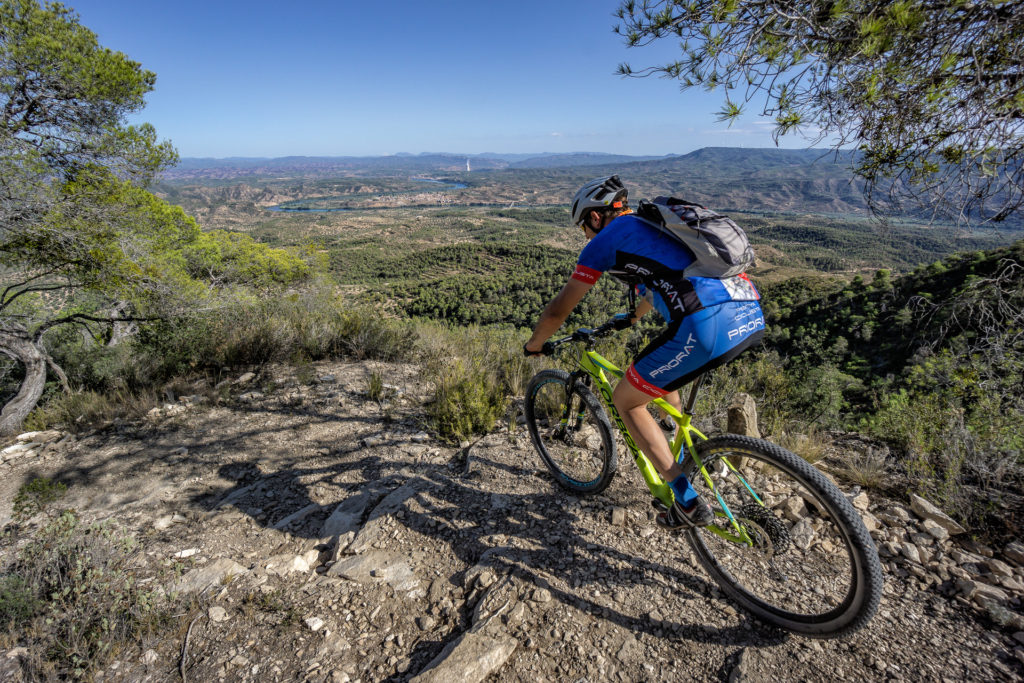 Following the waters of the Ebro 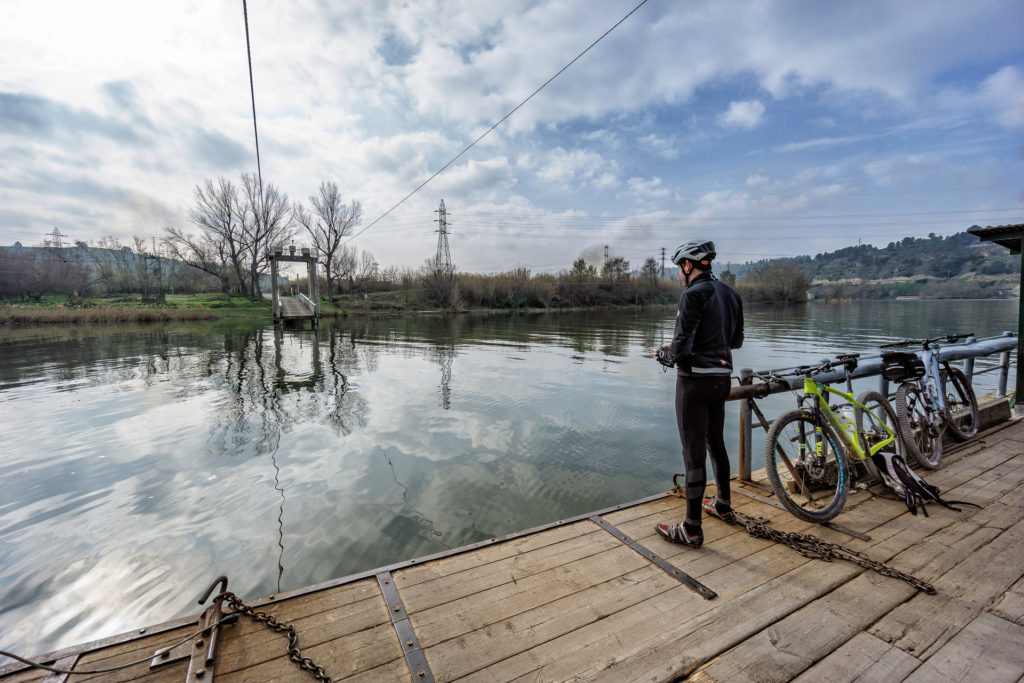 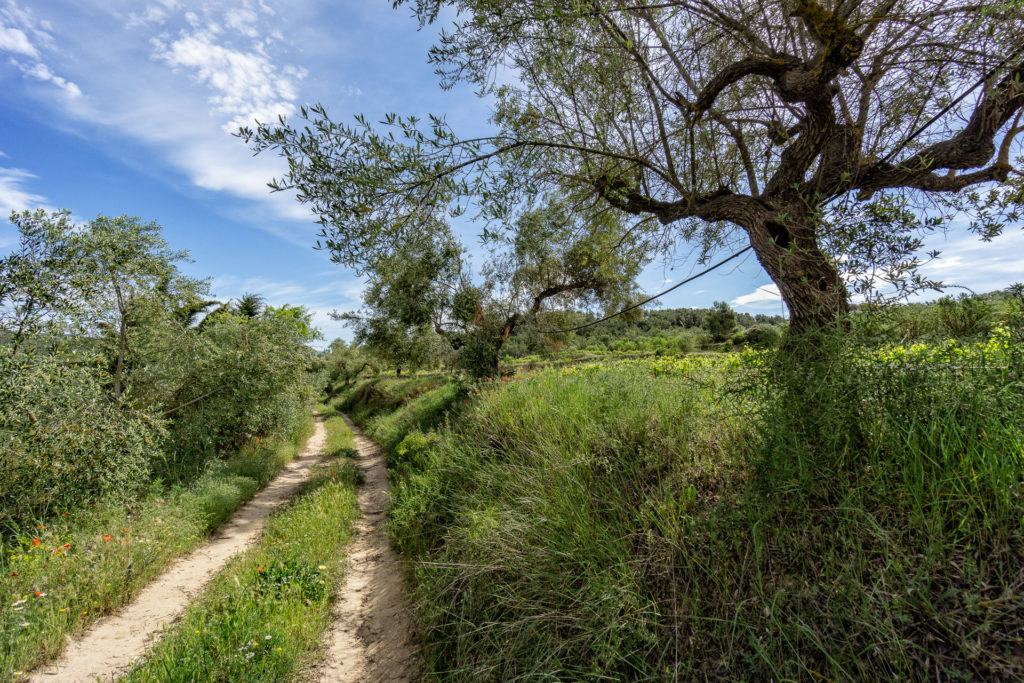 The red sweets of La Ribera 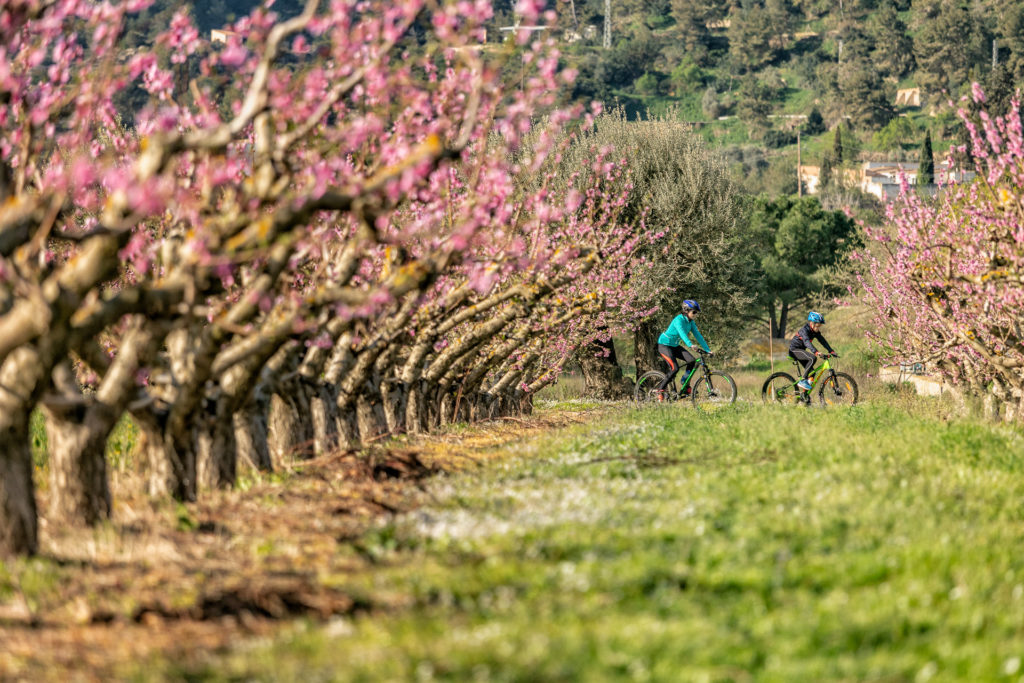